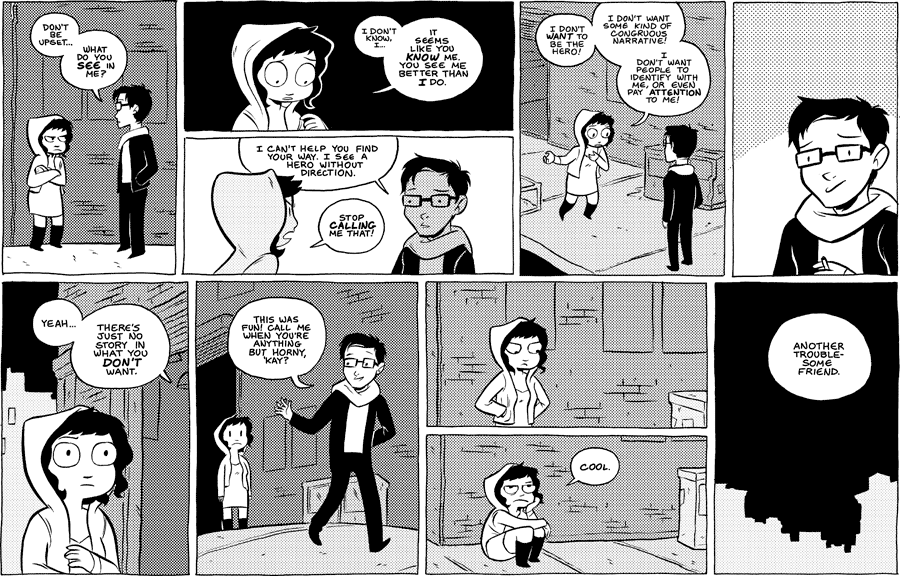 That's the end of this short but slow arc! Hope you liked it. I have some deadlines to meet this week on non-comic things, but next week there may be more comics than usual! I'll talk about that a little more when said comics appear.