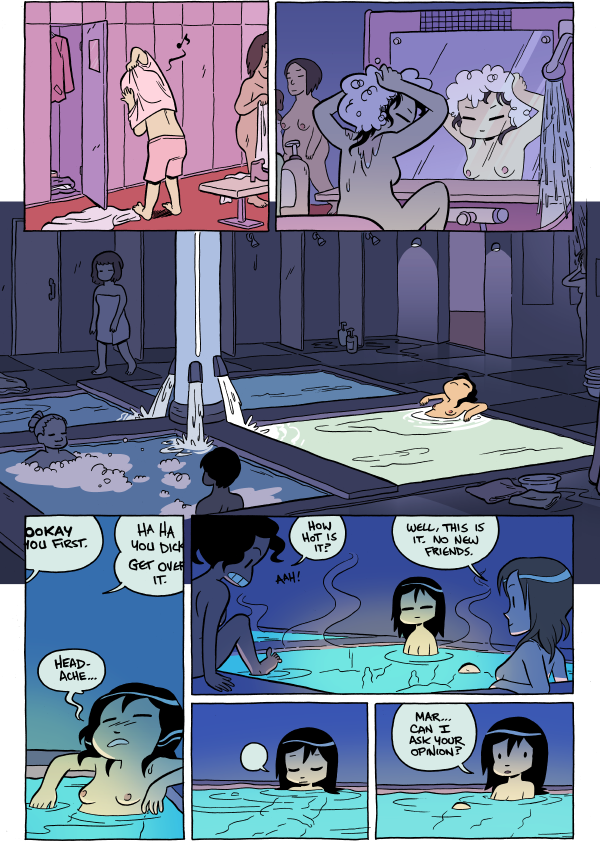 "No New Friends" is a song by Drake and DJ Khaled from 2013 that I wouldn't actually expect anyone to remember, given how the culture has accelerated and how everyone's pretty much sick of that first guy now. But it's a philosophy that resonates with the aging millennial who's found their people and is winding down the search.

I've long thought about how I have "naked at the spa together" friends and "nope, nope, never" friends. What's the difference? Some people I've known for way too long and it would just seem weird to cross that barrier now. Some people maybe there are hang-ups between us that are in neither of our interests to explore. And some just don't like the god damned spa, which is a point of contention I wouldn't wanna get red, mad and nude over.