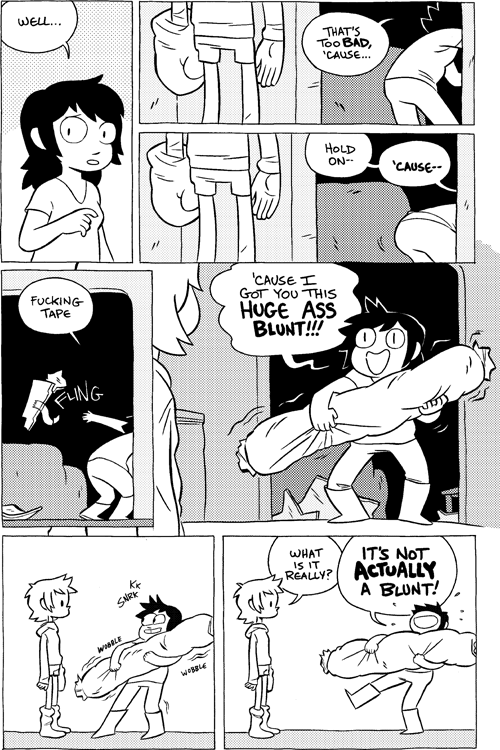 Folks, time is almost up to pre-order the new book, Octopus Pie: DEAD FOREVER! After April 15th, you will no longer be able to be part of the pre-order. I encourage you to get on this, not only to help me fund the book's printing, but also to get a free signature, and/or a special custom sketch in your book! Thanks always for your support! Pre-order it here!