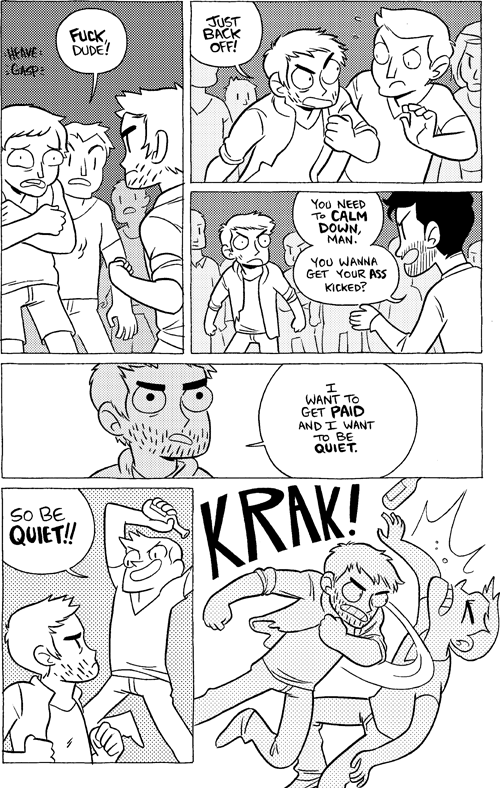 I'm back from TCAF! What a wonderful time, folks. Thanks so much if you came by the booth. I saw so many familiar faces and met lots of new TOTAL SWEETIES. Book pre-orderers: I'm happy to say the books are IN, and look FAB, and will be shipping in the next week! You'll get a shipping notification when your package goes out. Thanks for waiting!