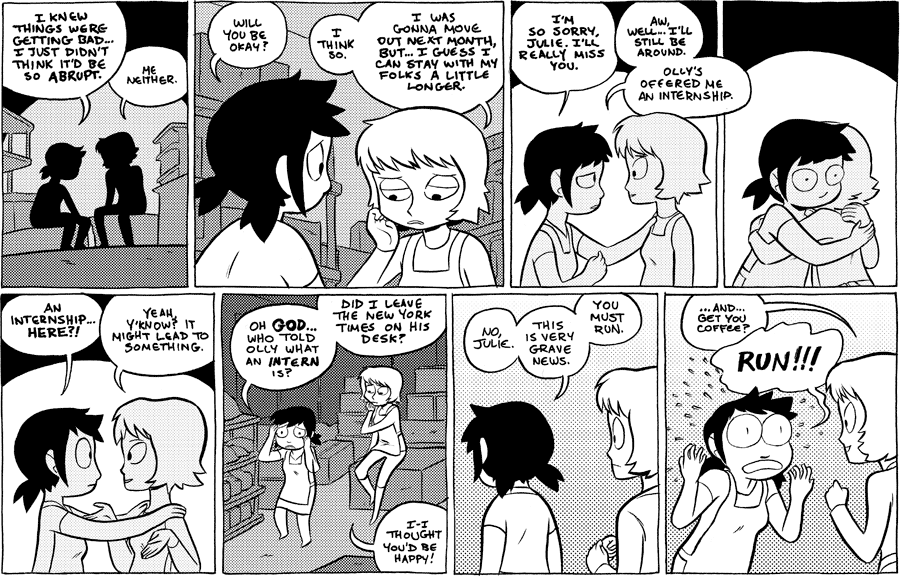 The original page of this comic is for sale! I'm pleased to say that thanks to everyone who pre-ordered Listen At Home With Octopus Pie, I now have the funds to get the book printed. Thanks so much for your help everyone! I knew we could get this book made fast. Of course I'm just now breaking even, so pre-ordering your copy will still be a big help! To take advantage of the pre-order (which includes a free signature on standard editions, plus a gift) be sure to order by April 30th.