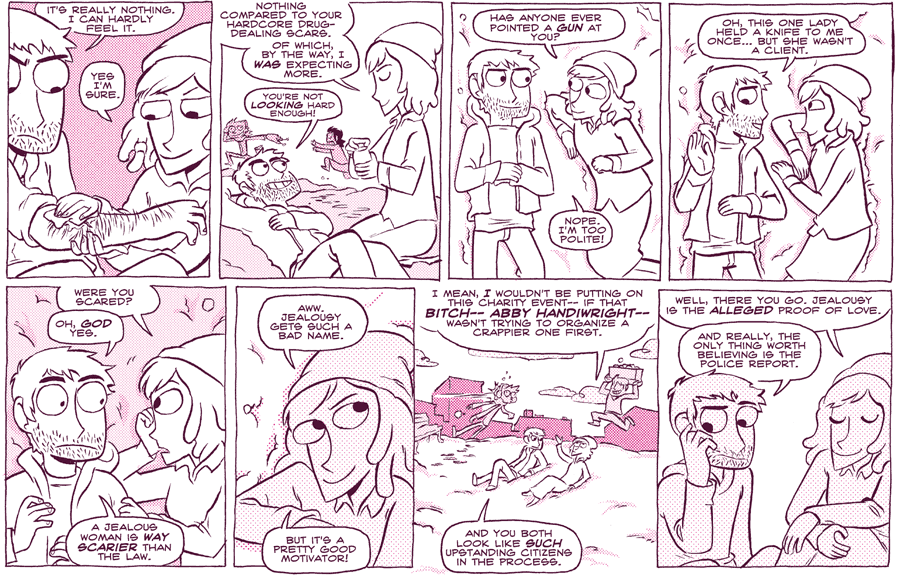 So I've been watching a lot of Vanderpump Rules (have I mentioned this in my commentary yet? sorry) and I'm getting a real Jax vibe from early Will. Stealing, lying, vengeful exes, just a generally shady character? Kind of a shame pig? I don't know. Sound off in the comments if you like the show and maybe we can be friends.