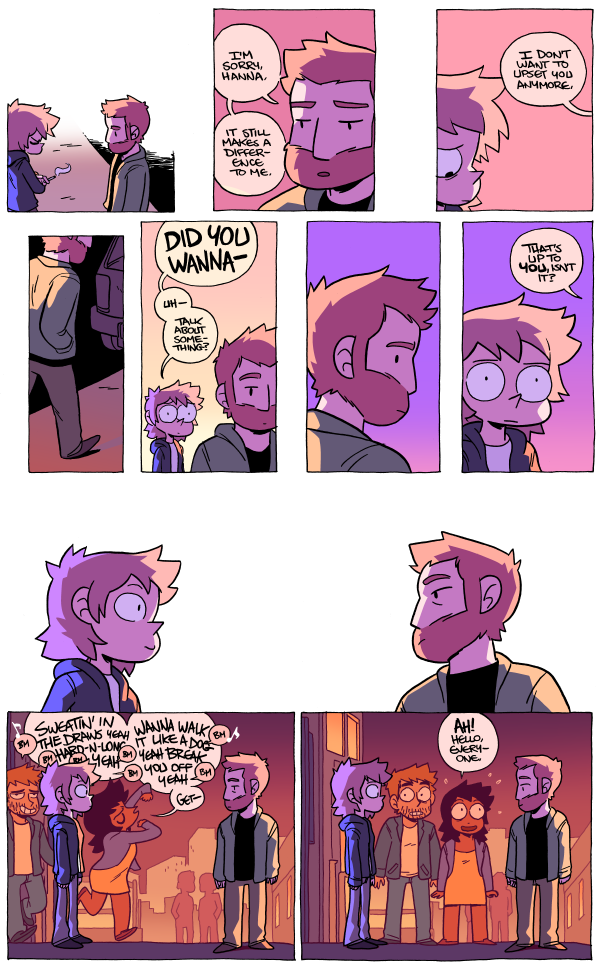 There's some new original art up in the store, as well as some copies of the Octopus Pie B9 Kingdom art book! I have a limited supply of the latter, so grab one while you can.