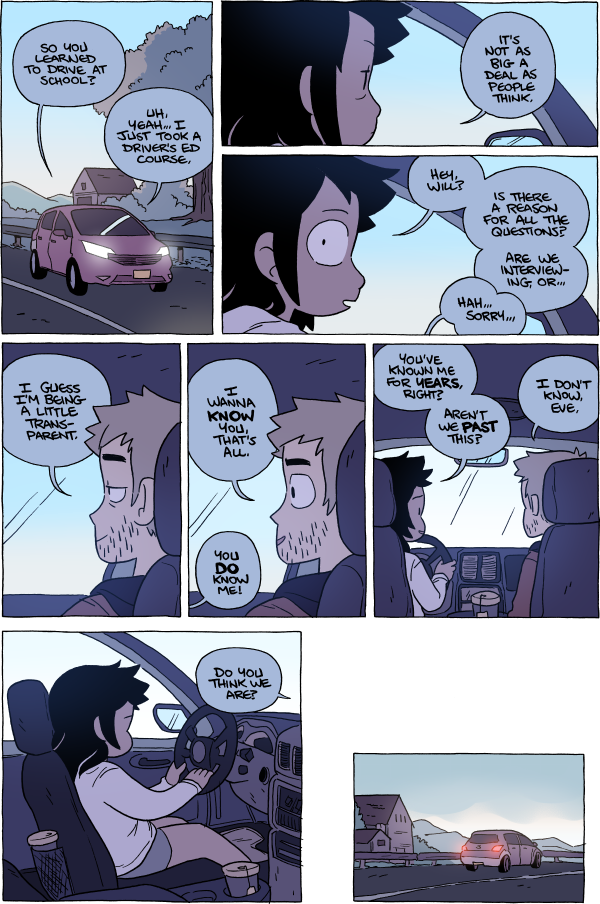 Today is the last day to grab some signed Octopus Pie books while they're in my store! And I'm doing a little sale - spend at least $50 and use the code "FALLS4YOU" to save 10% on the whole order! This offer applies to original art, too. I'm also selling copies of Secret Coders Volumes 1 and 2 by my husband Mike Holmes and writer Gene Yang! I can't recommend these books enough if you wanna get some kids in your life interested in coding. Delightful art, great energetic characters, concise examples. Mike will sign your book, too!