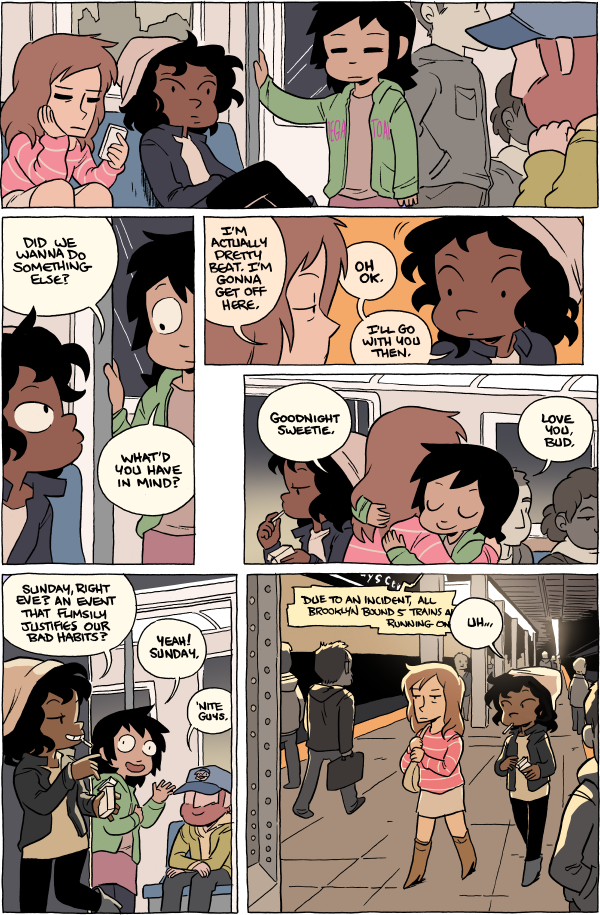 Happy 2016!! Thanks for waiting -- I'm back from a big long vacation/honeymoon and getting situated in the office again. But there will be 10 pages in January coming swiftly, even if they spill into February a bit! Y'all know the drill.