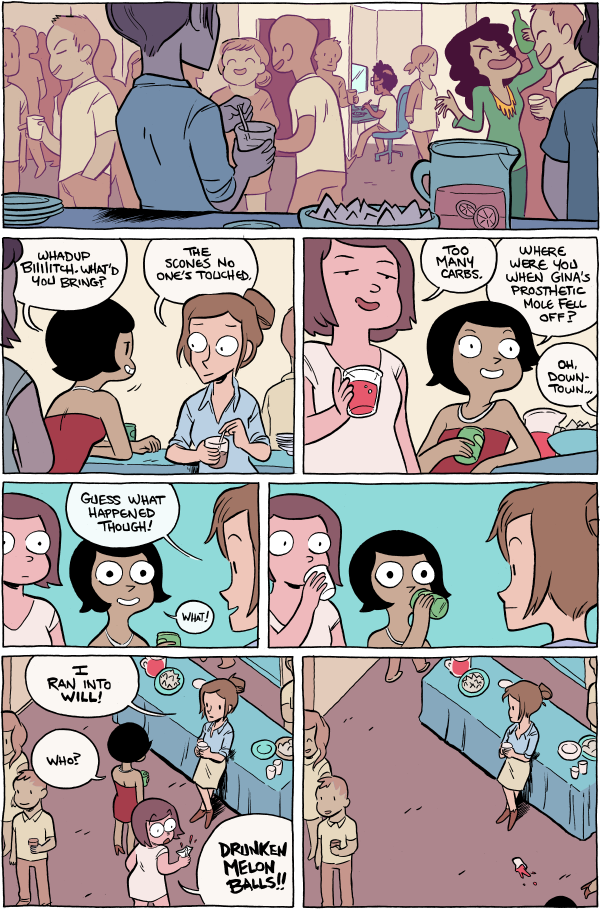 Good morning!! I did a couple of Asks on Tumblr yesterday to answer people's (mostly) OP-related questions. You can check them out here.