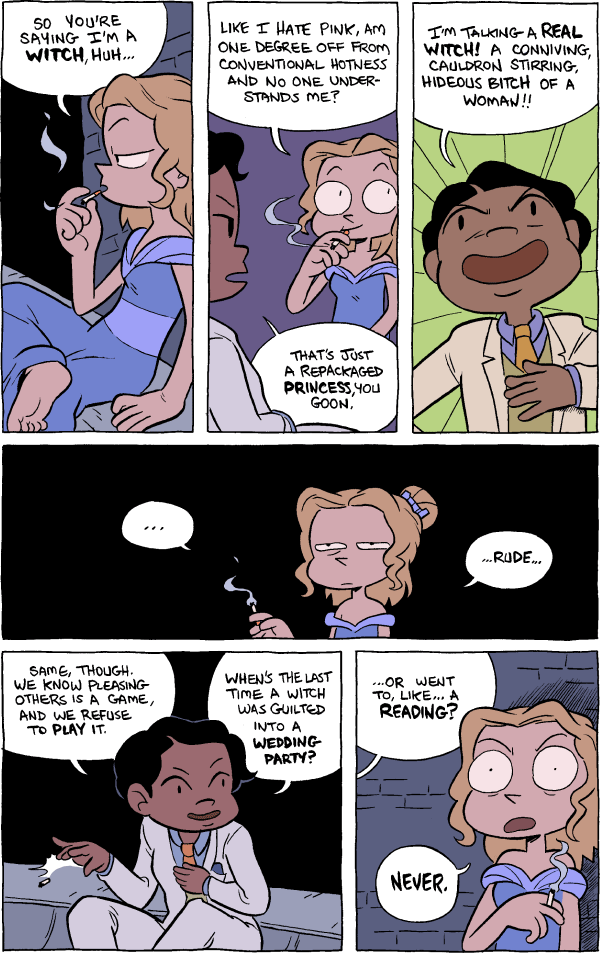 I'm editing the website a bit! Things will look a little wonky for a day or two. Please stay calm.