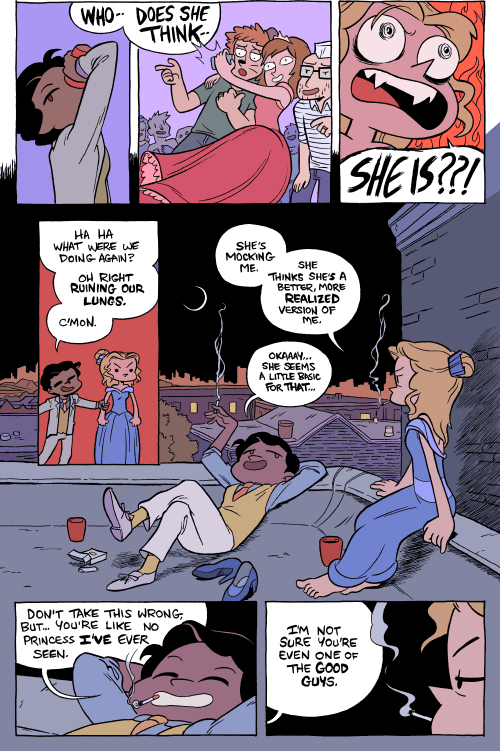 I'm flying home to New York today!! I'm so happy. Here's a final middle of the night post for the part of the planet that's up.