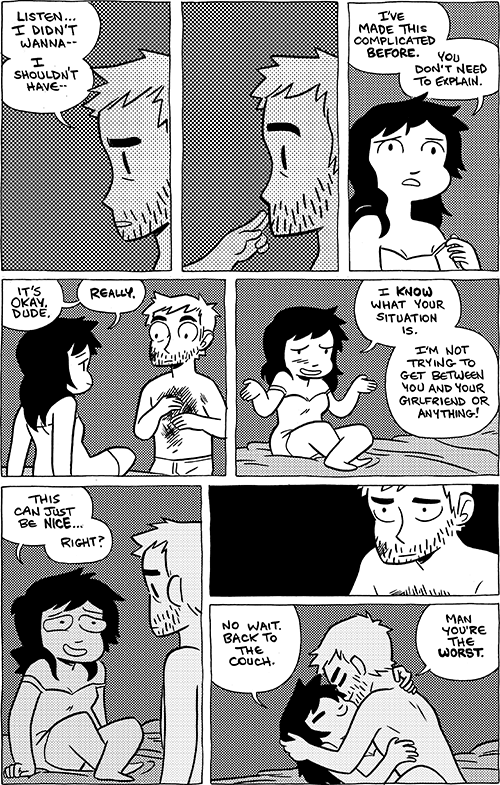 The Patreon campaign to make Octopus Pie in color is still climbing steadily! But we need more pledges to make it a reality. Go check it out! In the meantime, for those who pledged in July, I plan to put those pledges to good use. More on that soon!