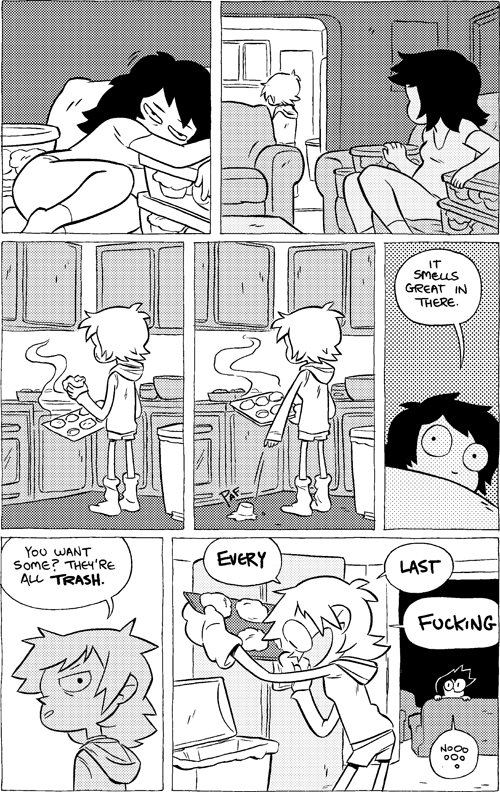 *PAF*... the soft sound of muffin impact. This page is very gentle to me.