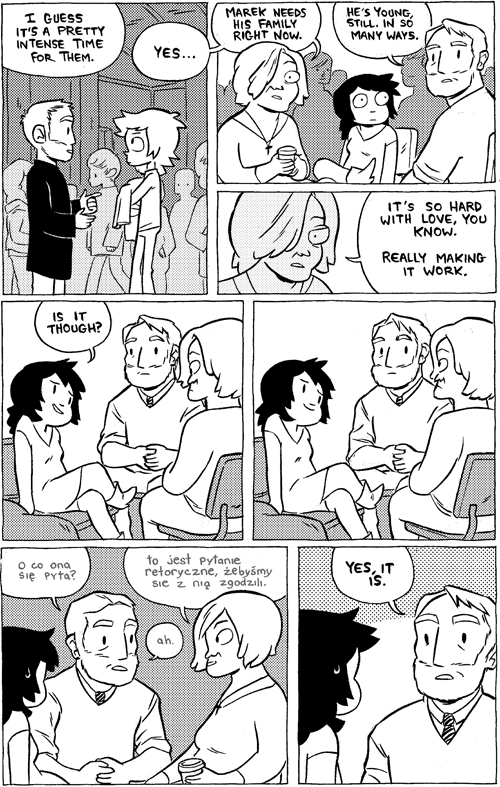 Thanks to Kate Drwecka for helping with the Polish on this page! Kate is a very talented artist as well - check out her work here! Folks, I'm making a final push for the Patreon goal of $1000 this month! Help push it over the top with a buck or two - you will be supporting the comic in a big way! Sunday and Monday are your last chance to snag a Flea Market page. This is the cheapest you can possibly get an original piece of Octopus Pie art. Check it out before it's gone! $40 PAGES HERE! $30 PAGES HERE!