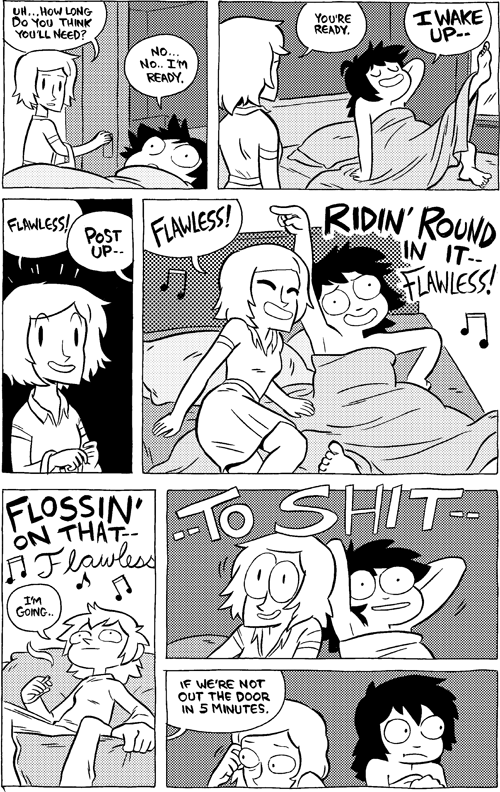 Hey guys -- two things! I've launched an Octopus Pie Patreon campaign. The idea behind it is that I'll be able to take on less freelance, spend more time on the comic, and get cool things like health insurance. And there are a few rewards involved, including more comics, e-books, sketchbook and process drawings. Check it out if you are looking for a very inexpensive way to support the comic! The other thing is I'm doing a new flea market art sale! This is a limited time thing. You can select from a list of storylines, and I'll pick out a page you'll love, for just $30-40! $30 Flea Market Pages Here NEWLY ADDED $40 Flea Market Pages Here