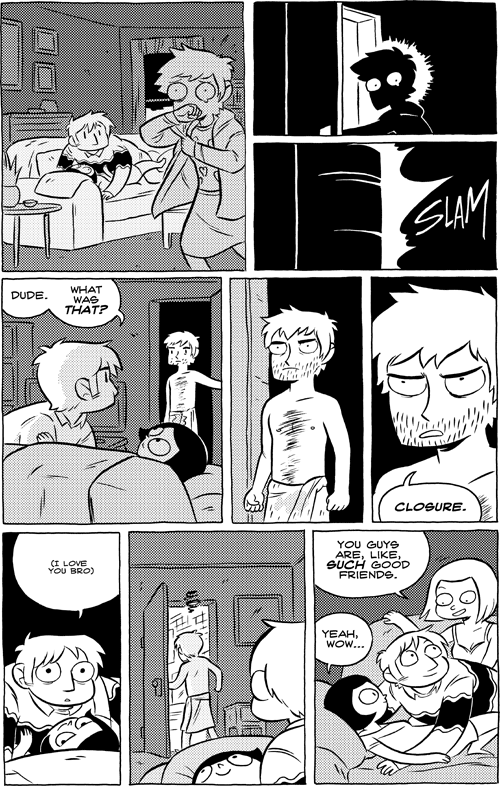 A good Saturday to you all! It's freeezing in NY. Next time I see you it will basically be Christmas! But come back because I'm gonna wrap this story next week.