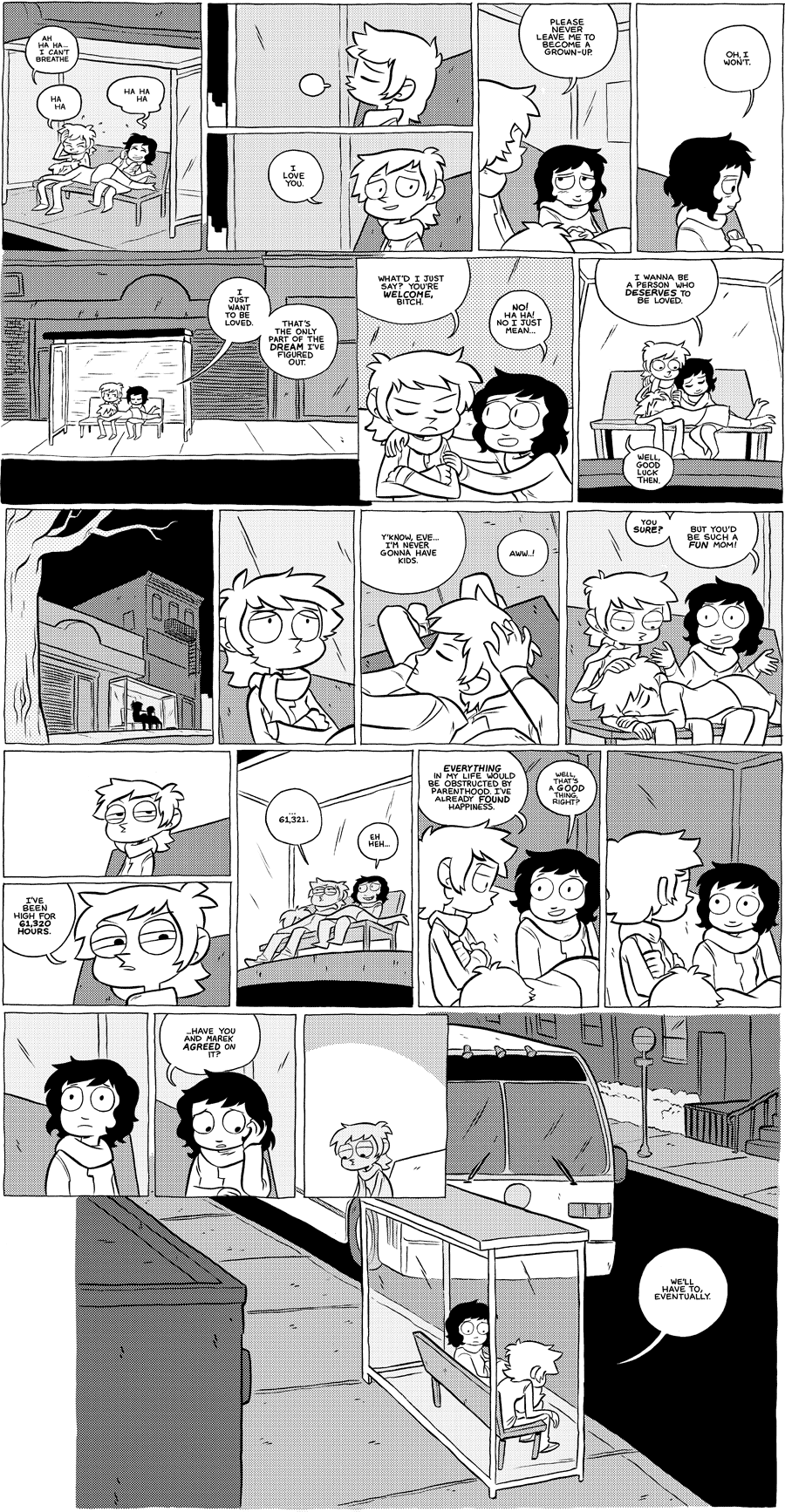 Just one more page in this story! Urp, this page is a long one. Please don't hotlink it n' such. More soon!