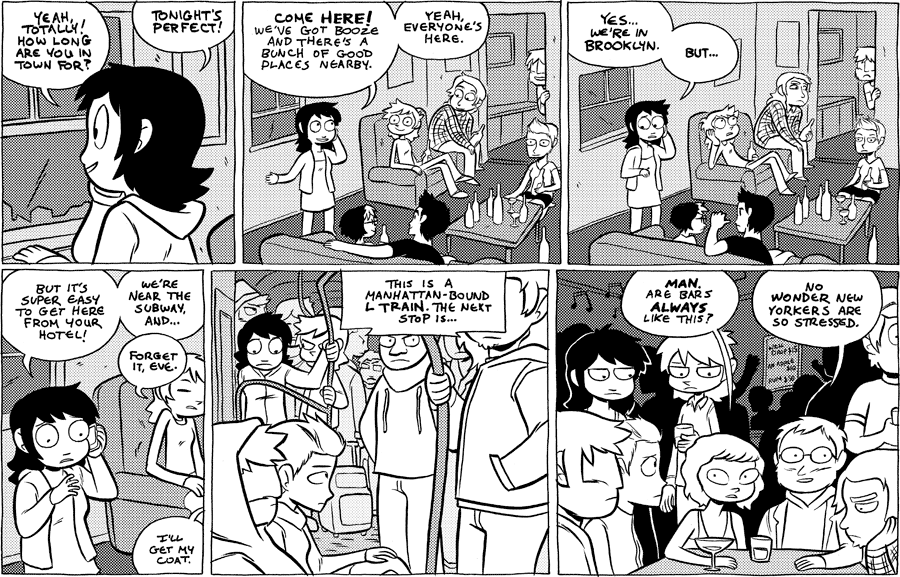 Well, I've kinda changed my tune on this one - how about it! Now that I don't live in NY it's way harder to get me to Brooklyn. The main reason is I just don't want to use the subway at all. I'd much rather walk the full length of Manhattan than step into that godforsaken tunnel. Granted that problem has gotten worse since 2015 when I left, but still. To all the bridge and tunnelers whose feelings I hurt with this page: calm down.