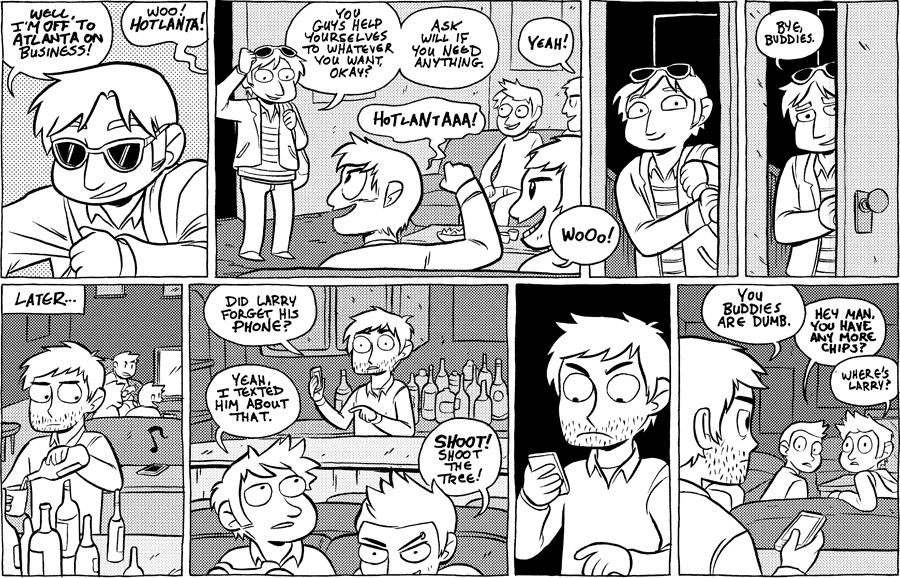 The original page of this comic is for sale! SOLD! Have you guys been following the Pizza Island blog? It's the internet hub for me and my awesome studiomates at Pizza Island in Brooklyn. We've been posting self-portraits and mini-tours of our workspace, among other things. Check it out!