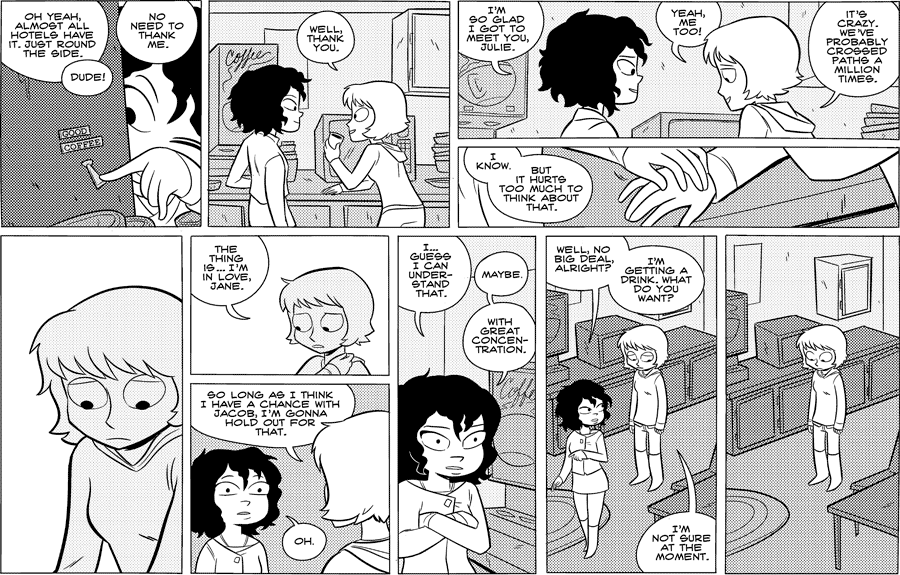 Dang Brooklyn weather fooled me over the weekend. I was gasping for warmth while riding home tonight. No more shorts and sandals 'til June.