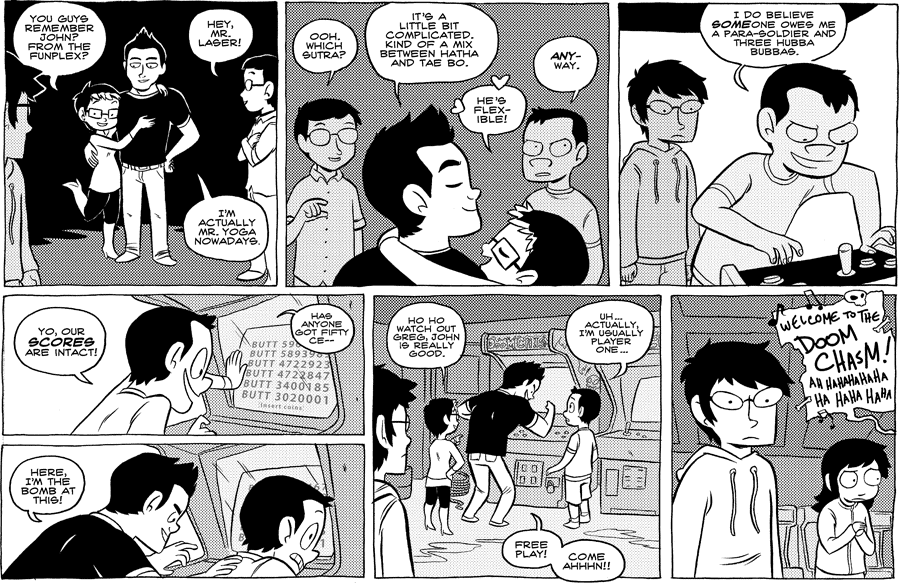 This one has notes of Fry from Futurama, I feel. The flexibility joke is truly bad form on my part.