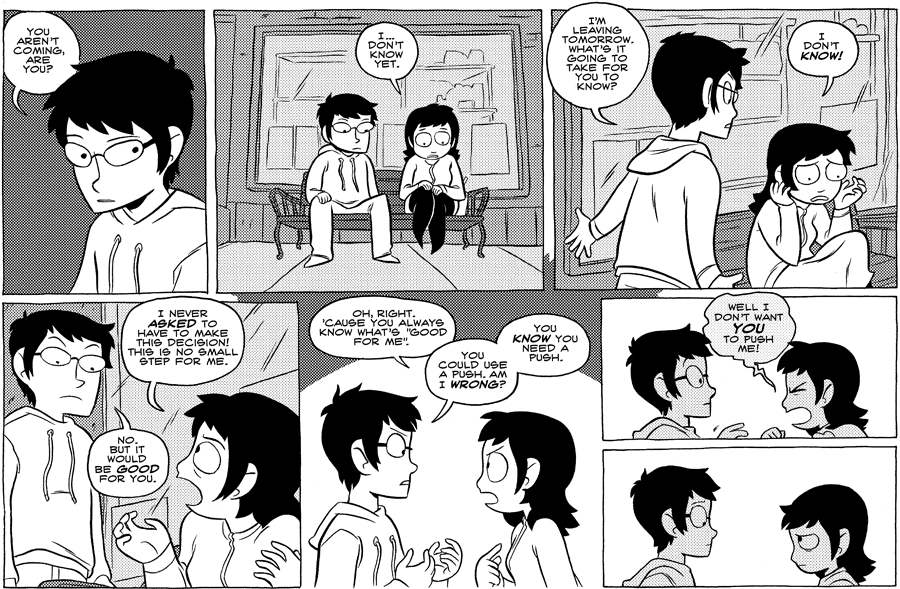 No answer is an answer, as they say. One of Eve's less flattering moments?