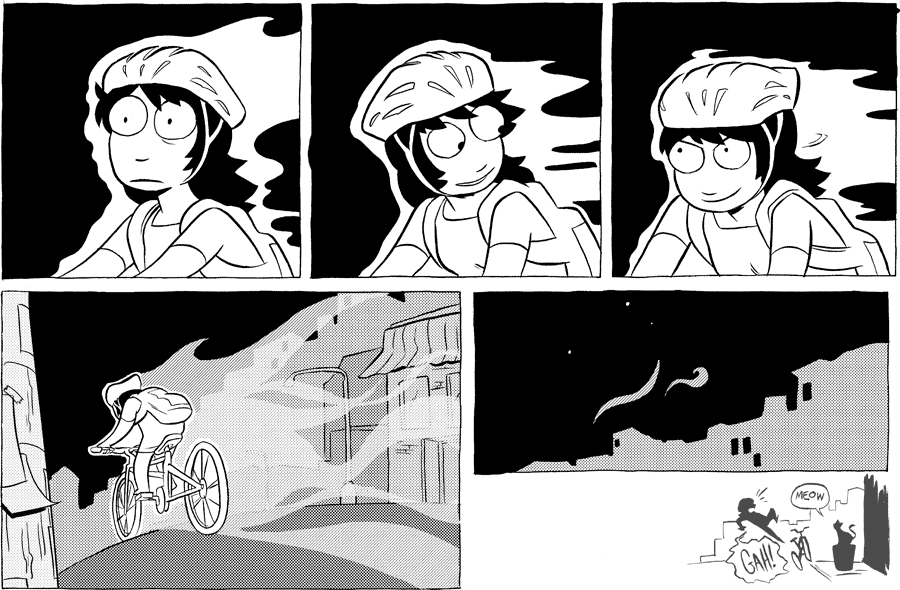 The End! Stay tuned for another site update later this week! (a.k.a. before Halloween)