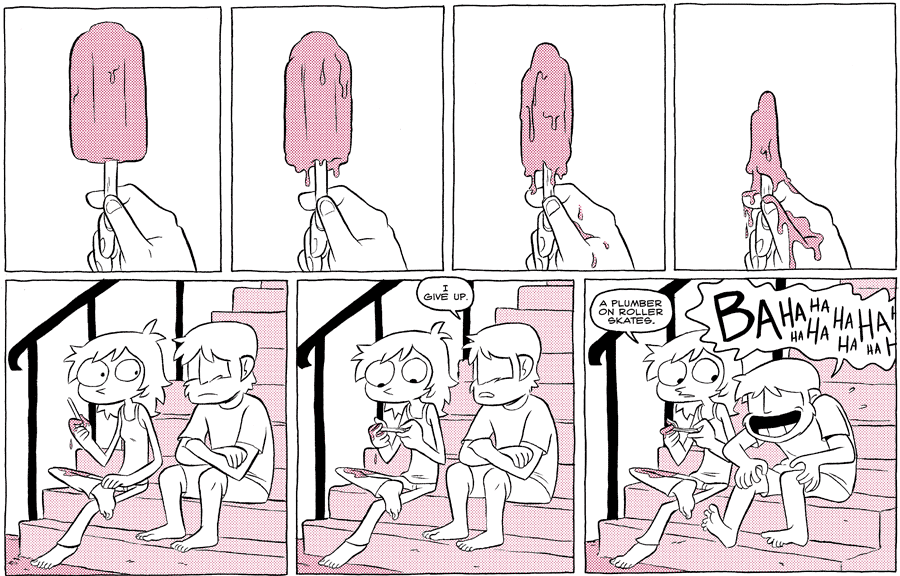 MoCCA was so much fun! It was hot indoors, but New York was beautiful and the people were great. Thanks for coming by! There are just 2 more days to get a book or print discount in the store. All things go back to normal on Wednesday.