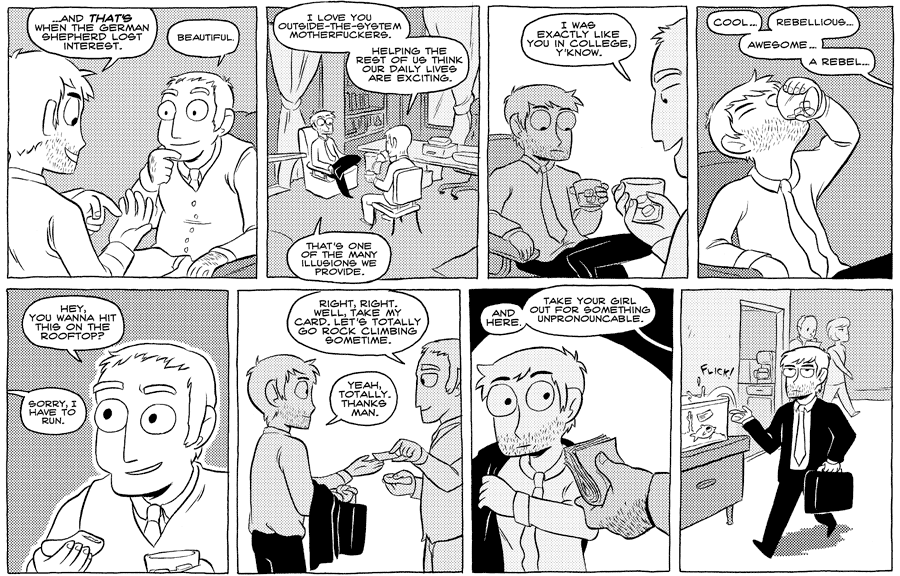 My brush is failing me lately. I think I'm going to get a new one this weekend. Possibly even a bigger one than I'm used to. This has been a window into my thrilling stream of consciousness. Oh, and I've been working on a new website design, so don't be alarmed if things change soon. They won't change that much. Really.