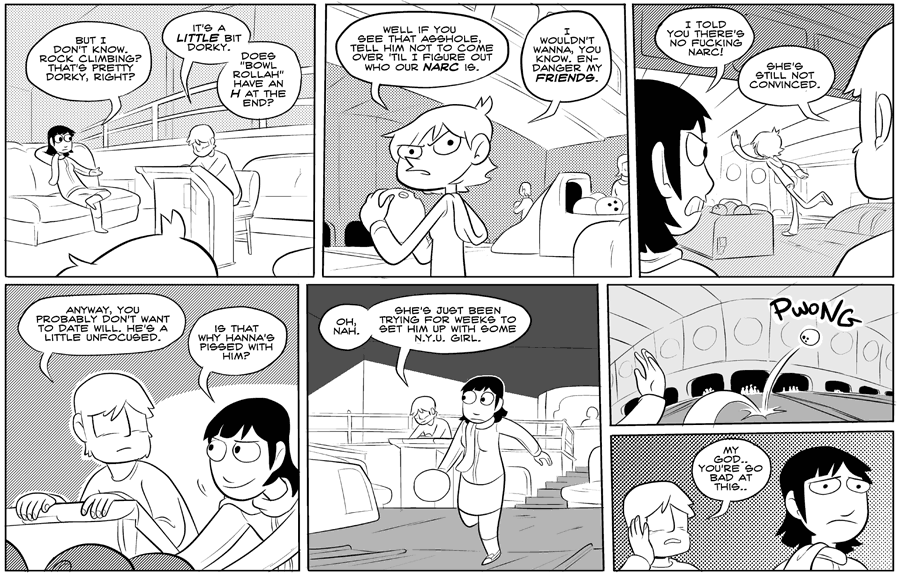 Bowling is miserably expensive in NY, where space is just too expensive and long alleyways are a myth. I think Melody Lanes in Sunset Park is still reasonably cheap? Check it out and tell me I'm (probably) wrong.