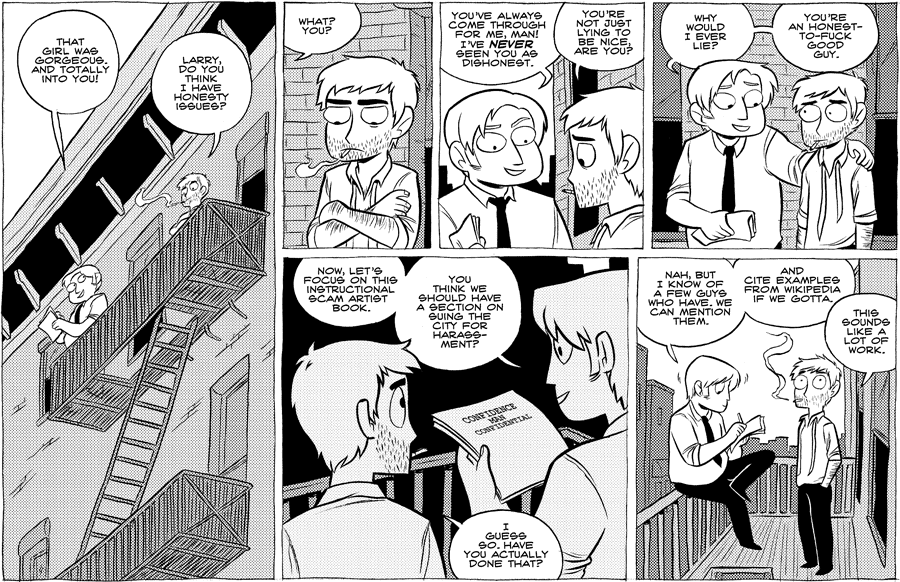 I meant to post this comic for Wednesday, but things were more exhausting after SPX than I'd expected. Enjoy a comic today and another one tomorrow!