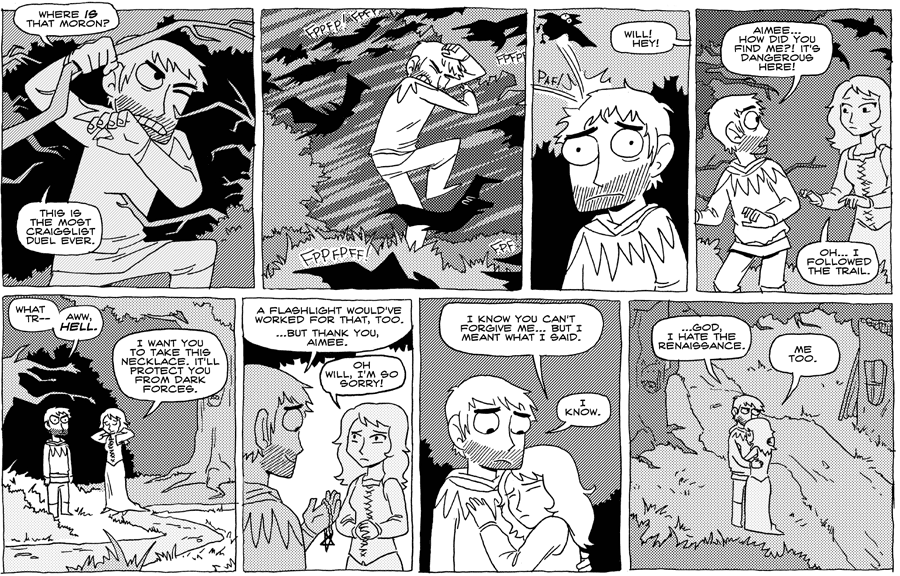 I think we can pretty much agree Aimee was a theater kid, yeah?