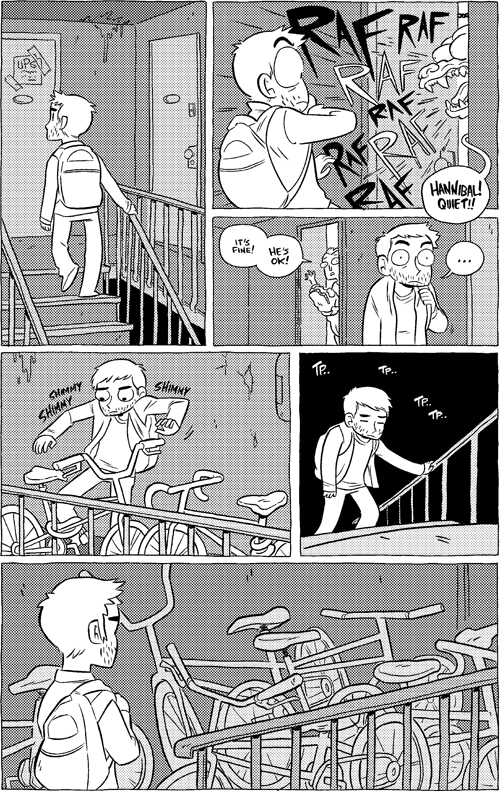 Very odd scaling in this page, I admit. I always find it funny when pet owners think the mental well-being of their animal is the most immediate concern, y'know, to everyone.