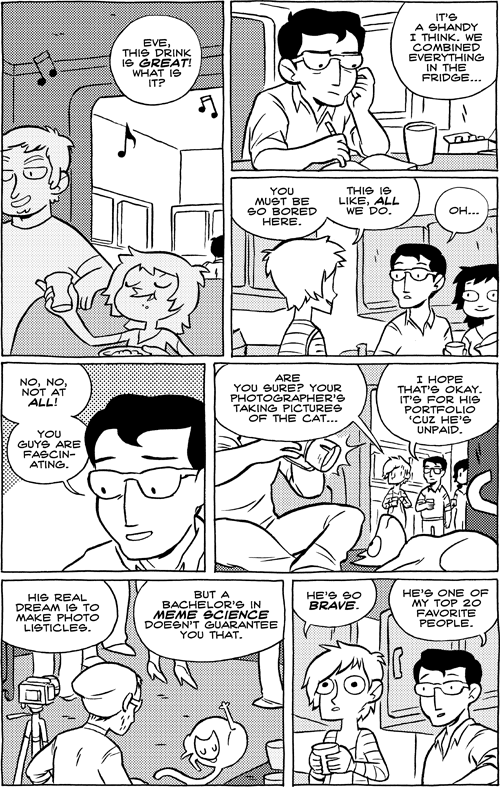 In addition to monitoring their hobbies, there was a lot of talk about millennials' useless degrees and the kind of jobs they could aspire to. Listicles have ebbed a little, but it's not like they've been replaced with much, massive media layoffs abound and all. This photographer would probably be taking stock driving photos between Grubhub deliveries now.