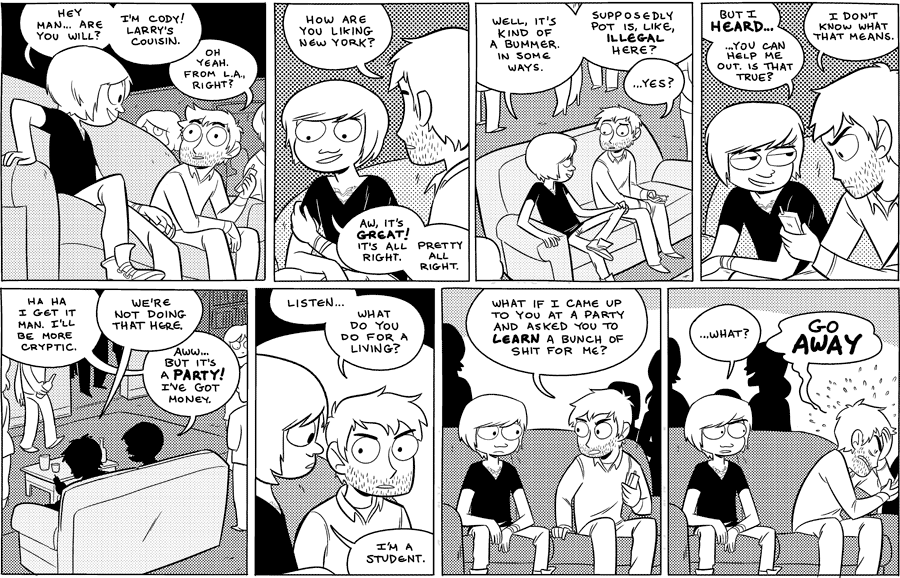 Hope your weekend was good! On Saturday I had the first barbecue of the season, and it felt amazing. I think I'm ready for summer and a haircut.