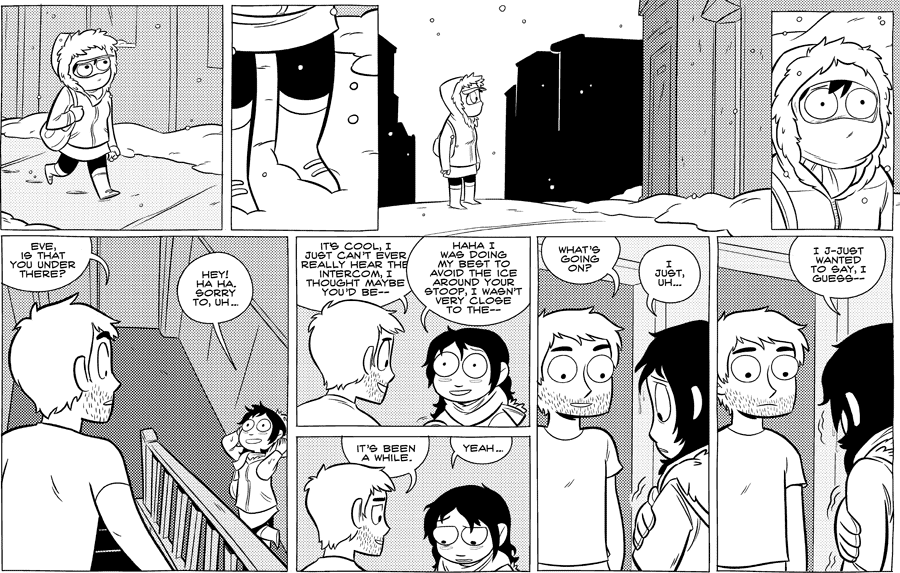 Hey guys guess what. Since I'd like to finish this storyline by the end of the week, there's going to be a BONUS UPDATE tomorrow (Thursday). Yes that's right. Mer doesn't make you wait. Come back tomorrow AND Friday. Be there. Drink eggnog! Not too much.