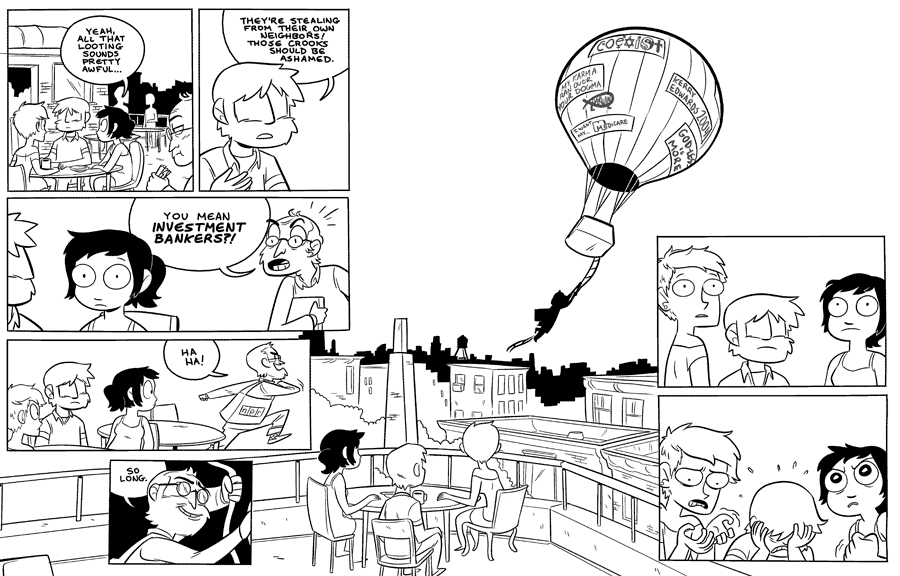 That's right. Topical. Political. Can you take it? Are you offended? HEH. That's what I thought.