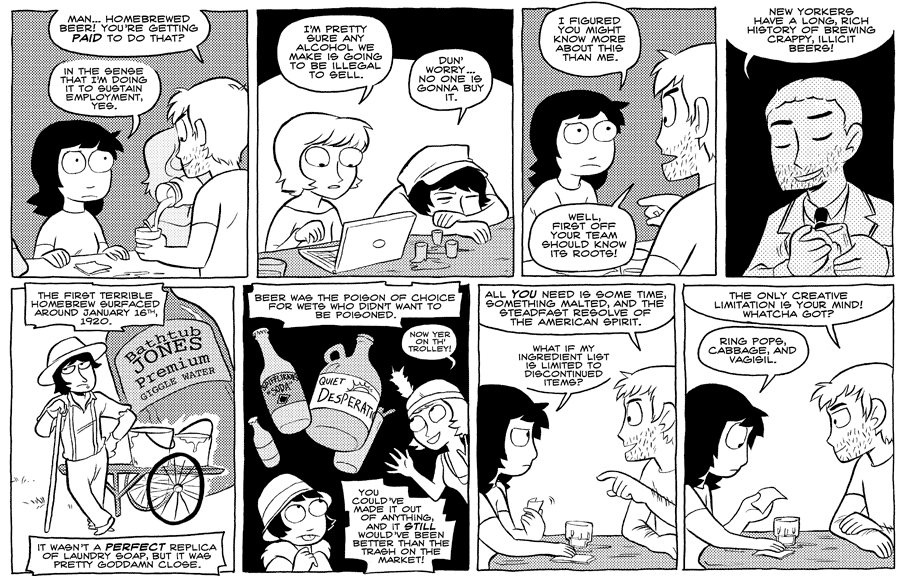 This one's pretty late on a Friday, yes. I spent most of the week restoring data, replacing hardware and moving a lot of things from here to there. Thankfully I got everything I needed back, but this week has been an uncomfortable ride and my productivity on the comic has suffered. Next week: NONE of this!