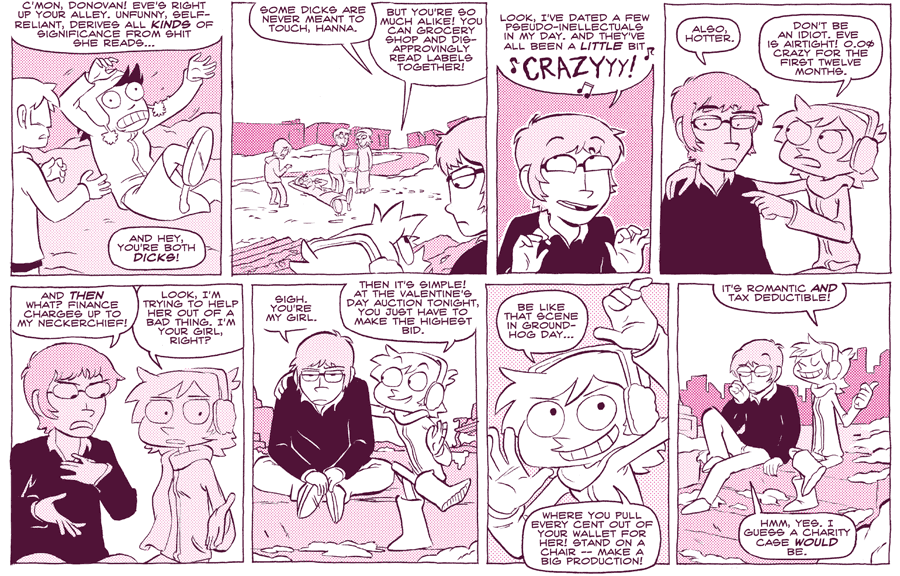 "Some dicks are never meant to touch" really makes up for the tax-based humor at the end of this page. A joke I still stand by 100%.