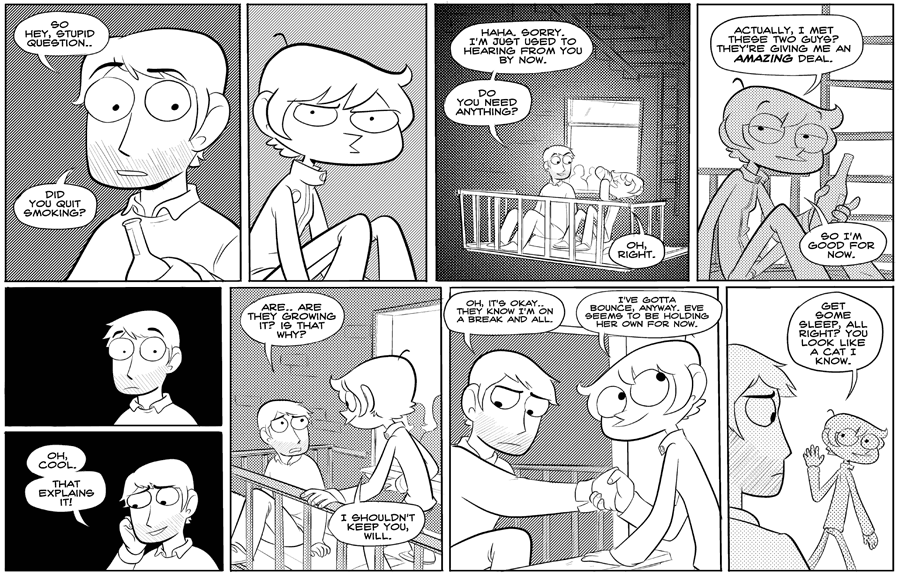 In the interest of talking about things other than the changing times, this page was once annotated to be more like Ctrl Alt Del and thereby find a broader audience. Credit (I believe!!) goes to Digital War.